Indictment hearing in drugs case against Pori Moni, others on Jan 2 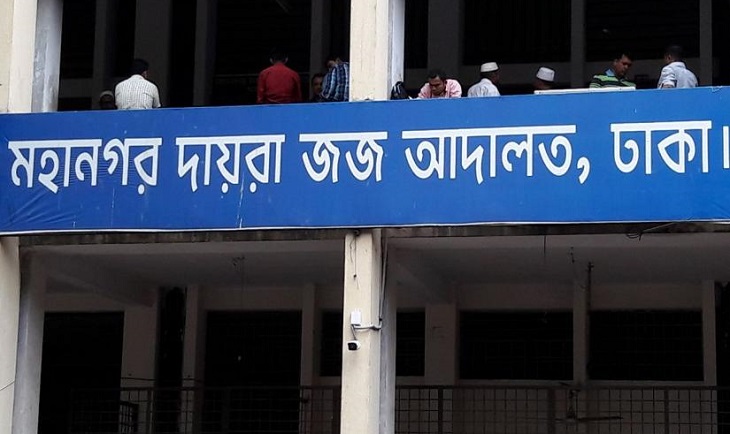 A court here today set January 2 for holding hearing on charge framing in a case lodged under narcotics control act against actress Pori Moni and two others.

The other two accused in the case are- Ashraful Islam Dipu and Kabir Chowdhury.

Today was fixed for holding hearing on the matter, but Judge Nazrul Islam of Dhaka 10th Special Judge Court passed the order as the prime accused Pori Moni failed to appear before the court because of her "poor health".

Accepting a time plea filed by her counsel Adv Nilanjana Rifat Surovi, the court deferred the hearing till January 2.

Dhaka Metropolitan Sessions Judge Court on November 15 accepted the charge-sheet filed in the case and transferred it to Dhaka 10th Special Judge Court for further proceedings.

Criminal Investigation Department (CID) on October 4 had filed the charge-sheet.

Dhaka Metropolitan Sessions Judge KM Imrul Qayesh on August 31 allowed bail to Pori Moni in the case and she was finally released from the jail the next day.

Rapid Action Battalion (RAB) detained Pori Moni on August 4 from her Banani flat and seized huge amounts of foreign liquors and different drugs from there.

Indictment hearing in drugs case against Pori Moni, 2 others on Dec 14