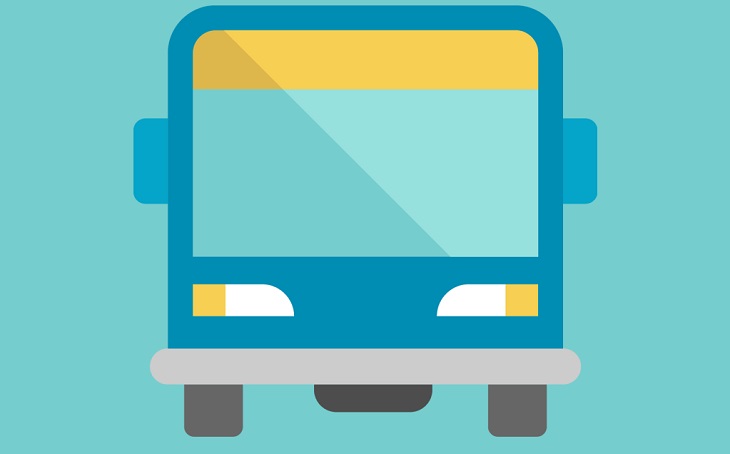 Dhaka Nagar Paribahan bus service -- from Ghatarchar to Kanchpur under one authority -- was formally launched today in the capital with an effort to restore discipline in public transport on the city streets.

On the route, 50 brand new, green-coloured buses will run on a trial basis.

"The people will not get the benefit of the development which is being done by the incumbent government, if we fail to restore discipline on the street," said Quader, also general secretary of Awami League while inaugurating the bus service that has been introduced as part of the government’s bus route rationalisation.

The minister also sought cooperation from the workers and transport owners to make the initiative successful.

Dhaka-Delhi could be benefitted in generating hydropower in Nepal, Bhutan: PM