Polls to 17 UPs start in Manikganj 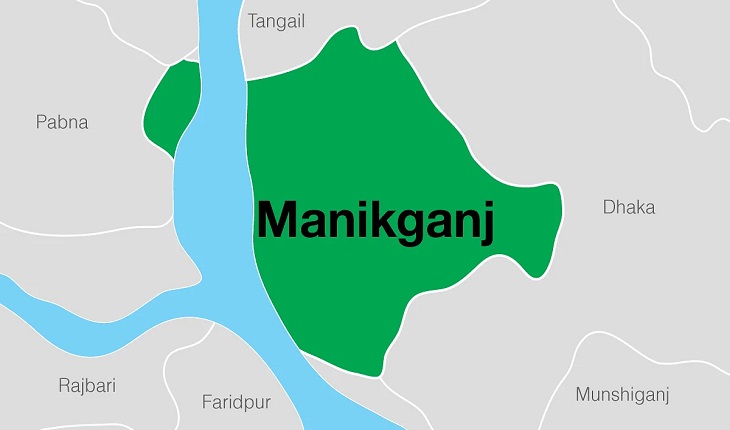 The elections to 17 Union Parishads of Saturia and Ghior upazilas in the district started in a peaceful atmosphere with festivity this morning.

The voting began at 8 am and it will continue till 4 pm without any break.

The Election Commission has taken all necessary steps to hold the elections in a free and fair manner.

District Election Office said a total of 36 candidates are contesting for nine chairmen posts, 283 for 81 general members and 97 female candidates for 27 women reserved seats in Saturia upazila of the district.

Meanwhile a total of 36 candidates are contesting for seven chairmen posts, 265 for 63 general members and 80 female candidates for 21 women reserved seats in Ghior upazila of the district.

Law enforcers have been deployed in all voting centers to maintain law and order situation.