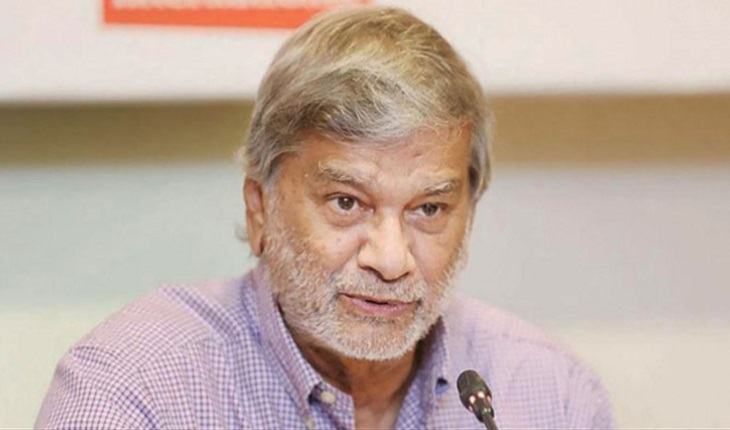 Planning Minister MA Mannan today said a metro rail project will be implemented in Chattogram too.

"The Prime Minister said that metro rail should not be limited to Dhaka only, and that it should also be made available in Chattogram. Plan has been taken for metro rail from Chattogram airport to the railway station. We'll expand it further in other major cities with airports and rail stations," he said after an ECNEC meeting with ECNEC Chairperson and Prime Minister Sheikh Hasina in the chair.

The premier joined the meeting virtually from her official residence Ganabhaban, while others were connected from the NEC conference room at Sher-e-Banglanagar here.

Mannan said the metro rail project will be implemented in Chattogram in future.

"Today's topic was Chattogram. The project will be implemented in future. We will encourage it from the Ministry of Planning," he added.