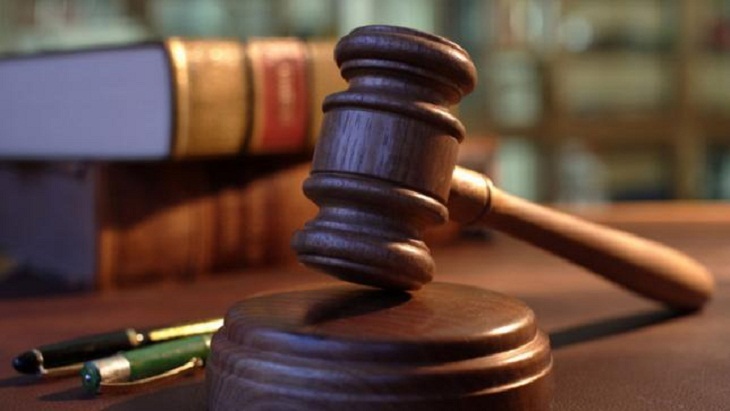 A man was sentenced to death today for raping and killing a girl before slicing her body in 26 pieces at a hotel in Dhaka’s Nahar Plaza back in 2012.

Saiduzzaman Bachhu, the lone accused who had confessed of his crimes, was also fined Tk 1 lakh in additional as compensation for the bereaved family.

Judge Jayasri Samaddar of the first special tribunal for prevention of children and women repression passed the order today, some five years after the shocking murder.

The victim was Rumi Akhter, 15, of Alfadanga upazila, Faridpur. She lived with her relatives in the capital.

Saiduzzaman Bachchu, proprietor of Sonali Travels, had said he developed a relationship with the girl over the phone and took her to his office on the 12th floor of Nahar Plaza on June 2, 2012.

When someone knocked on the door at the office, Saiduzzaman got worried and decided to kill the girl to keep the matter a secret.