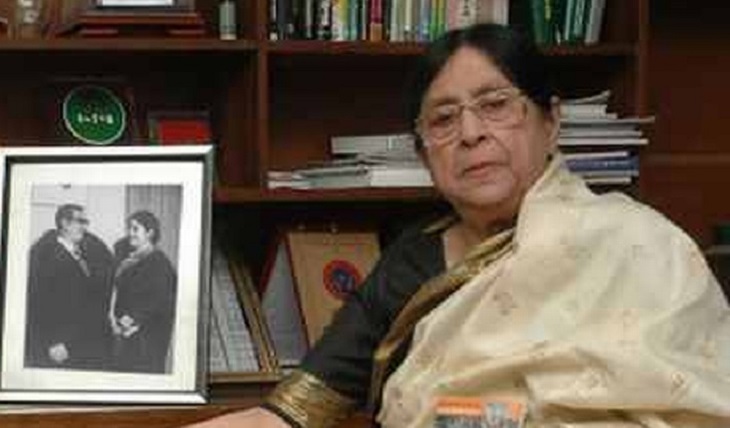 The 8th death anniversary of Syeda Zohra Tajuddin, wife of the country's first Prime Minister Tajuddin Ahmad, will be observed tomorrow with due respect.

Born on December 24 in 1932, she united and organized the AL party after being elected its convener in 1977.

She was the presidium member of AL till her death.

She also played a unique role in the struggle to restore democracy against military dictatorship.