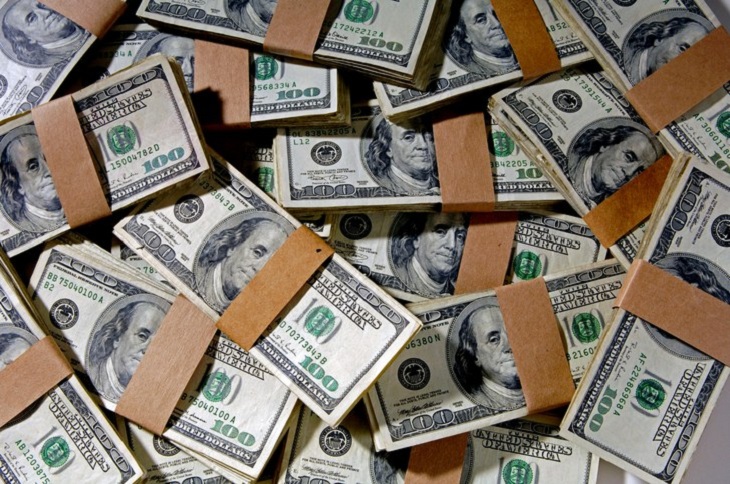 Expatriate Bangladeshis sent US$ 4,510.86 million remittances during the first three months of the current fiscal 2019-20, which is apparently 16.59 per cent higher than the same period of the preceding year, according to a Bangladesh Bank (BB) data.

The country received $3,868.89 million remittances during July to September in 2018-19 financial year, the data added.

On the other hand, the expatriates have sent $9.09 million through the foreign commercial banks.

For removing the burden of increased expenses in sending remittances and encouraging bringing in remittance through legal channels, the government has already started giving 2 percent cash incentive on money remitted by expatriate Bangladeshis

“In the national budget for the fiscal 2019-20, the government announced 2 percent cash incentive on remittance. But, the implementation of the initiative took time due to developing a system,” said Finance Minister AHM Mustafa Kamal on Wednesday after a meeting at Cabinet Division in the city.

He hoped that the inflow of remittance will be increased by $18 billion to $20 billion in this fiscal.

Onion price to be normal soon

Bangladesh Bank unveils monetary policy with a word of caution

Report in BB reserve heist case on May 21