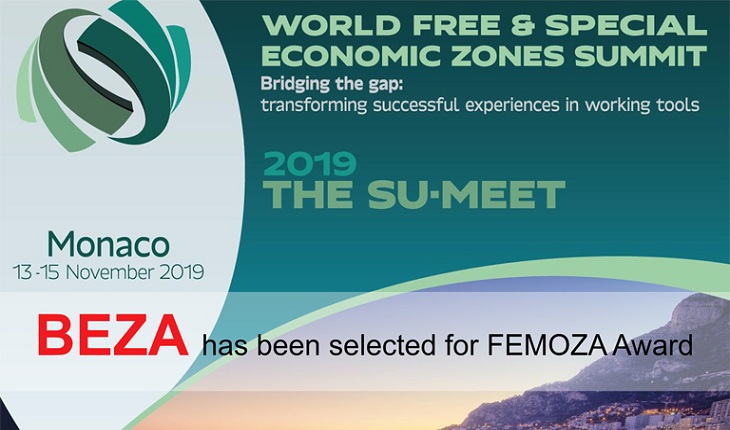 The three-day summit began from November 13.

BEZA is developing 100 economic zones across the country over 75,000 acres of land. BEZA aims to establish economic zones in all potential areas in Bangladesh including backward and underdeveloped regions with a view to encouraging rapid economic development.

Preferential tariffs for Bangladesh, others to continue: UK