Around 40,000 new taxpayers expected to be found 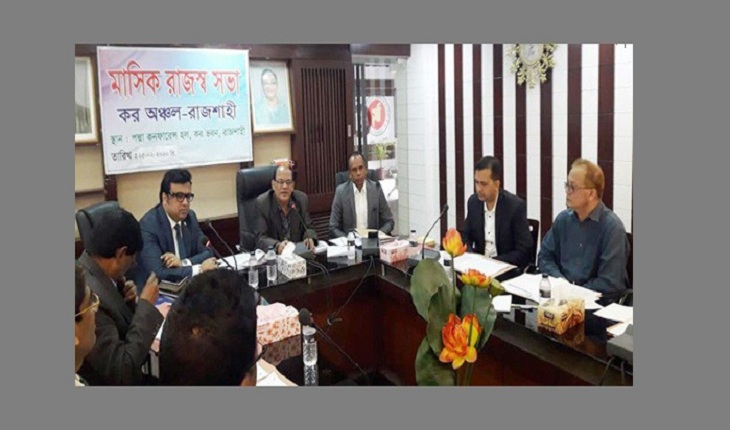 At least 40,000 new taxpayers are expected to be found in Rajshahi region this year, an official said.

The Rajshahi income tax zone has already launched a survey programme in all its Rajshahi, Chapainawabganj, Naogaon, Natore and Pabna districts to this end, said Muhammad Mofizullah, Commissioner of Taxes in Rajshahi, reports BSS.

“We will be succeeded in the campaign,” he expected, adding that the number of new taxpayers are gradually increasing.

In the last five years, tax collection has doubled in the zone. He defined that they collected income taxes worth around Taka 321.66 crore in 2014-15 financial year. “We have collected around Taka 741 crore in last 2018-19 fiscal year,” he added.

He also told journalists the NBR has set a target of collecting Taka 1,107 crore in Rajshahi Zone during the current fiscal.

The income tax zone has launched need-based works to identify the new taxpayers to attain the target of tax collection, the commissioner added.