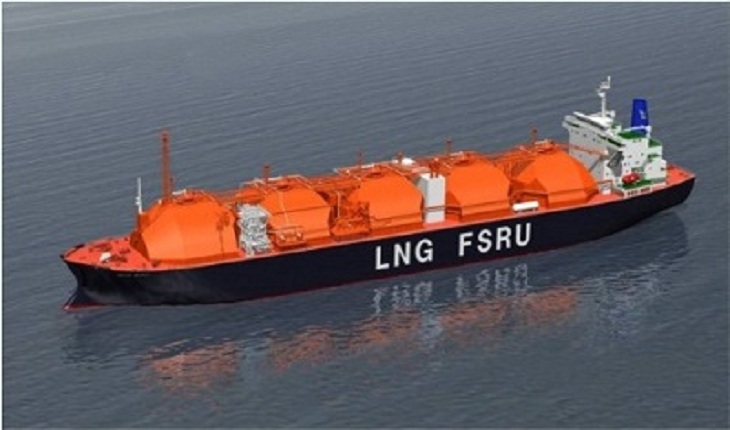 The Cabinet Committee on Government Purchase (CCGP) today approved a total of five proposals, including two for importing 67.20 lakh per million British Thermal Unit (MMBTU) LNG from Vitol Asia Pte Limited, Singapore to meet the growing demand in the country.

The approval came from the 7th meeting of the CCGP in this year held virtually with Finance Minister AHM Mustafa Kamal in the chair.

Briefing reporters virtually after the meeting, Cabinet Division Additional Secretary Dr Abu Saleh Mostafa Kamal said that under the proposal from the Energy and Mineral Resources Division, Petrobangla will procure 33.60 lakh MMBTU LNG from Vitol Asia Pte Limited, Singapore under the 6th LNG cargo with a cost of around Taka 310.99 crore. Per unit MMBTU of LNG will cost around $9.3123.

Saleh said under the 7th LNG cargo, Petrobangla will procure another 33.60 lakh MMBTU LNG from the same Singaporean company with a cost of around Taka 312.65 crore. Per unit MMBTU of LNG will cost around $9.3611.

Replying to a question, the finance minister said this capacity of LNG would be procured from the spot market to meet the immediate requirement of the government.

He said that the government often could not avail of LNG under the long-term contracts for which it has been trying to procure LNG from the spot market.

The finance minister said the government has decided to purchase LNG from the spot market this time to meet the growing demand keeping intact its long-term agreements with different sources for procuring LNG.

In reply to a question, Kamal said that Vitol Asia Pte Ltd, Singapore is not blacklisted in Bangladesh while the government usually makes any procurement considering the interest of the country. He said there is no advance payment against this procurement.

The finance minister also informed that the concerned ministry would be asked to look whether this Singaporean company is blacklisted in any country, adding that updates in this regard might be available in the next meeting.

Besides, in another proposal approved in the meeting, the joint venture of Bangla Builders Ltd and L JI will construct a 15-storey residential building at Sylhet district police lines with around Taka 59.63 crore under the WD-3 (a) lot of the project for building nine residential towers for Bangladesh Police in different parts of the country.

Besides, the CCGP meeting approved another proposal under which the Padma Associates & Engineers Ltd (PAEL) will construct two 20-storey residential buildings for government officials at the zone-A of Azimpur government colony with around Taka 176.19 crore.

Prior to the CCGP meeting, a meeting on the Cabinet Committee on Economic Affairs was held virtually with the finance minister in the chair.

The meeting approved in principle a proposal for procuring 25 wheel excavators for pourashavas under Direct Procurement Method (DPM) by the LGED on emergency state purpose.

The meeting was informed that the government would have to collect more 14,49,529 metric tons of food grains in the current fiscal year.