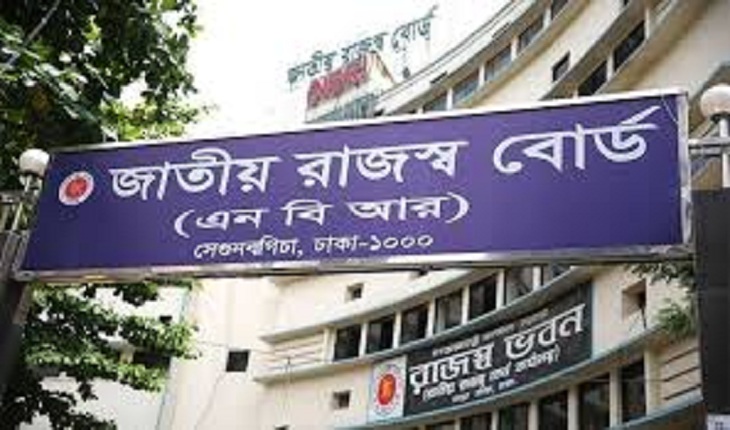 The National Board of Revenue (NBR) has sought budget proposals from the chambers and associations as the government has started preparations for framing the national budget for fiscal year (FY22).

These chambers and associations have been asked by the revenue board to submit their recommendations in written before the country’s apex trade body FBCCI by March 8.

The NBR sent letters to the concerned stakeholders seeking budget proposals on Thursday.

Officials said the NBR usually prepares the revenue policy while preparing the fiscal budget with the finance division.

The NBR always seeks budget proposals from the various trade bodies and associations, professional organizations, research firms, and intellectuals and thus discuss with the them about the revenue collection process in order to frame a participatory, industry, trade, commerce and taxpayers oriented balanced budget.

In continuation of this, the NBR is keen to make the revenue collection operations much more meaningful and participatory for the next fiscal year (FY22) through receiving proposals from the chamber and trade bodies and thus holding discussions with them.

The NBR officials said they would consider with due importance the budget proposals from the different chambers and trade bodies.

Besides, those organizations or institutions which are not members of any trade body or association would be able to send their budget recommendations directly to the mail address of NBR.

The NBR said they are hopeful of starting their pre budget discussions from the first week of March or April where leaders of various chambers and trade bodies alongside various professionals would be able to take part.