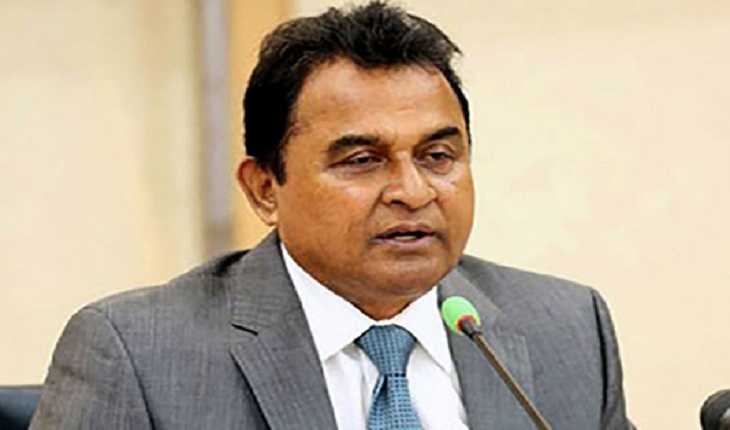 Finance Minister AHM Mustafa Kamal today said the country’s capital is now stronger than before as the government has been working to build a strong and stable stock market by implementing different initiatives.

“The government is providing all sorts of supports to create a strong capital market. The market is now stronger than before. If we can make strong the capital market, our economy will be accelerated,” he said.

The minister said this while speaking as the chief guest at a virtual discussion on “Golden Jubilee of Independence: Achievements and Prospects of Bangladesh Capital Market in light of the Vision of Bangabandhu”.

Among others, Senior Secretary of the Financial Institutions Division Md Ashadul Islam, Chairman of the Bangladesh Securities and Exchange Commission (BSEC) Professor Shibli Rubayat-Ul-Islam and Chairman of the Dhaka Stock Exchange (DSE) Md Eunusur Rahman spoke on the occasion.

“Bangabandhu Sheikh Mujibur Rahman fought for establishing poverty and hunger-free developed Bangladesh. He gave us geographical freedom. He started to ensure economical freedom, but he could not do it. Following the way of Bangabandhu, Prime Minister Sheikh Hasina is working to ensure economic emancipation for the country’s people,” he added.

Through the implementation of different initiatives, he said, Bangladesh is moving forward to achieve the Sustainable Development Goals (SDGs) by 2030 and Vision-2041.

Professor Shibli Rubayat-Ul-Islam said Prime Minister Sheikh Hasina is making efforts to develop the capital market and the market is moving towards a specific destination.