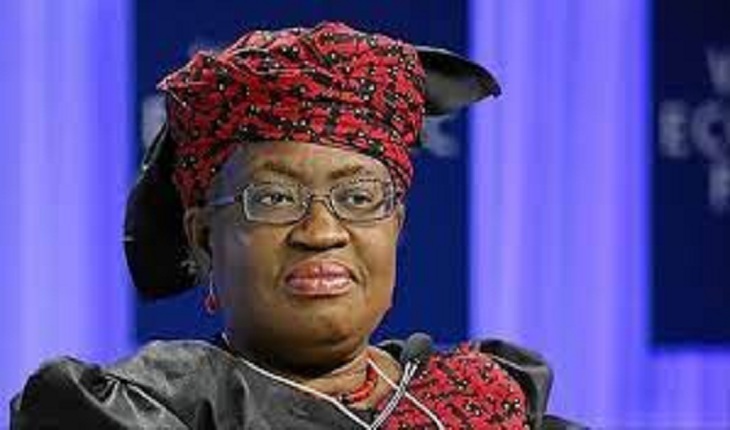 “I warmly welcome her willingness to engage with proponents of a temporary waiver of the TRIPS agreement to help in combating the Covid-19 pandemic,” Ngozi Okonjo-Iweala said in a statement, read to reporters by her spokesman Keith Rockwell.

Tai issued a statement Wednesday signalling the shift in Washington’s position towards an intellectual property waiver on the vaccines needed to battle the pandemic.

“This is a global health crisis, and the extraordinary circumstances of the Covid-19 pandemic call for extraordinary measures,” she said.

The global trade body has for months been facing calls led by India and South Africa to temporarily remove the intellectual property protections on Covid-19 vaccines, in a move proponents say would help boost production in developing countries that so far have received far fewer jabs.

But that notion had until now met fierce opposition from pharmaceutical giants and their host countries, including the United States, which had insisted patents were not the main roadblocks to scaling up production, and warned the move could hamper innovation.

The positions appeared to be shifting rapidly Thursday, with French, German and EU leaders, among others, saying they were now ready to discuss a waiver proposal.

Okonjo-Iweala had stressed the urgency of the situation during a two-day meeting of the organisation’s general council that wrapped up Thursday, Rockwell said.“We need to respond urgently to Covid-19 because the world is watching, and people are dying,” she said in her statement.

The former Nigerian minister for finance and foreign affairs, who became the first woman and first African to take the helm of the WTO on March 1, had also hailed signs of compromise from the countries behind the original proposal.

India and South Africa have indicated they plan to “revise their proposal”, with a new text expected next week with possible “compromises”, Rockwell said Wednesday.

“I am pleased that the proponents are preparing a revision to their proposal, and I urge them to put this on the table, as soon as possible so that text-based negotiations can commence,” Okonjo-Iweala said in her statement.

“It is only by sitting down together that we will find a pragmatic way forward, acceptable to all members, which enhances developing countries’ access to vaccines, while protecting and sustaining the research and innovation so vital to the production of these life-saving vaccines.”