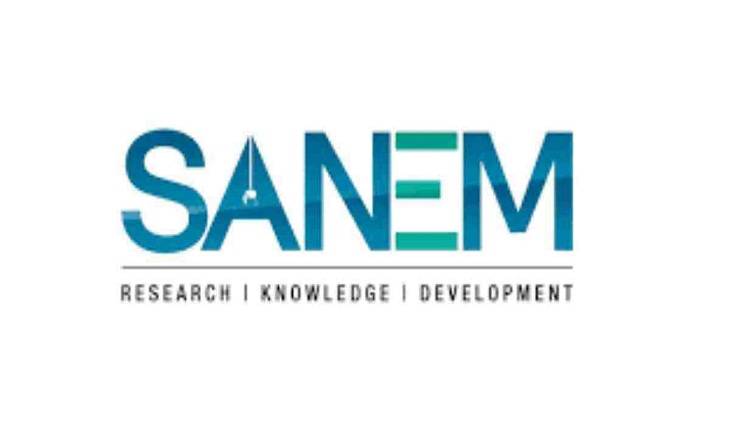 The country’s garment workers have little access to adequate information related to COVID-19 immunization, according to a joint survey by the South Asian Network on Economic Modeling (SANEM) and Microfinance Opportunities (MFO).

The survey found that only 22% of the workers who wished to be vaccinated had information on how to gain access to jabs, Sanem said a press release on Sunday.

“This is a concern because the inability to ensure access to COVID-19 vaccines will put millions of garment workers, who are employed in one of our most crucial industries, at risk,” it said.

In order to facilitate the recovery process of RMG production, export, and the economy as a whole, factory owners, government officials, policymakers, and advocacy groups will have to come together to prioritize the health and safety of workers.

SANEMand and MFO have been jointly conducting a series of surveys to better understand how the lives of garment workers in Bangladesh have evolved during the COVID-19 crisis.

which has been one of the key drivers of economic growth has faced challenges since the start of the pandemic. Consequently, the lives of the workers employed by the sector have been affected in various ways.

Under the title "Garment Worker Diaries", SANEM and MFO have been collecting monthly data since April 2020 on the employment, income, food security, wage digitization, and health of garment workers employed in factories across the five main industrial areas of Bangladesh (Chittagong, Dhaka City, Gazipur, Narayanganj, and Savar).

The data disclosed were collected from a pool of 1,285 workers during surveys conducted over the phone on April 23, 2021.

Just over three-quarters of the working respondents are women, roughly representative of workers in the sector as a whole. The survey focused on COVID-19 lockdown conditions as well as on garment workers’ awareness of and opinions about COVID-19 vaccinations.

Despite the nationwide lockdown, garment-producing factories across the manufacturing sector were allowed to operate with strict guidelines in place.

However, in the absence of sufficient public transport, some apparel workers could not commute to their factories as they normally would: 8% of the workers surveyed told us they had to use alternative means to get to work.

Further, only 4% of surveyed workers reported using factory-provided transportation, indicating that not all factories took the necessary measures to ensure transportation to work for those workers who are reliant upon it.

As it stands though, 76% of the surveyed workers reported that they walk to their workplaces, while only 10% used rickshaws, 6% used auto-rickshaws, 2% used bus, and 2% used CNGs.

Finally, 92% of the surveyed workers also reported that there was no change in their means of transport, indicating that the majority of workers usually travel to work on foot anyways.

Among the 36% of respondents who said they were eligible for the vaccine, 76% said they want to get vaccinated.

Among the 28% of respondents who stated that they were not eligible for the vaccine, 63% said they would get the vaccine if they became eligible.

Out of the 31% who were unwilling to get the vaccine, 48% were afraid of side-effects, falling ill or dying, 23% did not feel the necessity or the benefit of getting vaccinated, 17% said they would rely on their religious faith to stay protected, 3% said they were pregnant or suffering from other health problems or allergies, 2% said they were prohibited by their husband, a little less than 1% said they were waiting for everyone else to get vaccinated, and 7% gave us some type of other response.