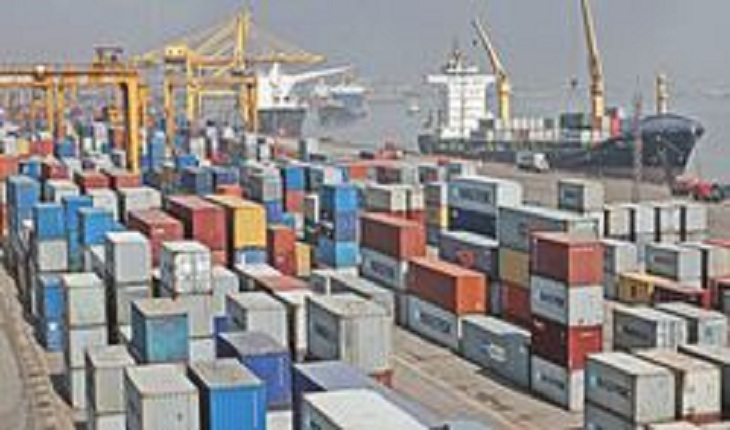 The Chittagong port has handled 2,57,421 TEUs (twenty-foot equivalent units) of containers in the month of May 2021, which is apparently 25.69 percent higher than the same period of the preceding year, according to the Chittagong Port Authority (CPA).

The data also showed that some 337 vessels were handled in the Chittagong port in the month of May 2021, up from 223 vessels in the same month of the previous year.

Some 3,757 vessels of containers were handled through the seaport from July to May of fiscal 2020-21, up from 3,527 vessels in the same period of the last fiscal.

“Because of the bitter experience of the last year, we took prior initiatives, including the issuance of letters to the importers and other users and kept asking the users repeatedly to keep the port congestion free. For the initiative, we got the benefit,” he added.

He mentioned that the port has so far faced zero congestion even during Ramadan and lockdown as the delivery activities have been running smoothly.

The CPA chairman informed that within a single day in May, the port authority has set a record through handling 10,060 TEUs containers and delivering 5,030 TEUs.

Despite the fear of the second wave of the Covid-19 pandemic, he said, export-import trade through the Chittagong port is showing a positive trend.

“The trend is encouraging compared to other ports in the world. Under the Corona situation, many of the world’s ports reduced operational activity in the labor crisis. Or it had to be stopped. But no such crisis was allowed to arise in Chittagong port. The port’s operational activities were not closed for a single moment,” he added.

Proposed budget : Prices of products that will be increased