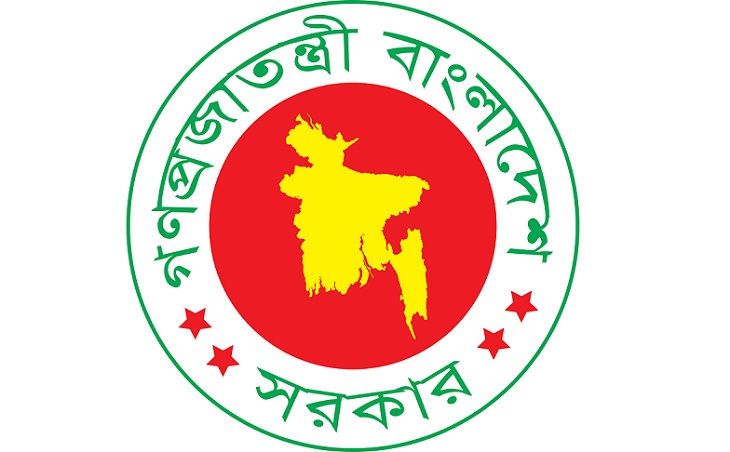 The government will procure two Mi-171A2 Russian helicopters from JSC Russian Helicopters for Bangladesh Police with around Taka 428.12 crore in order to further strengthen the capacity of this law enforcement agency.

The approval came from the 36th meeting of the Cabinet Committee on Government Purchase (CCGP) this year held today virtually with Finance Minister AHM Mustafa Kamal in the chair.

Briefing reporters after the meeting virtually, Cabinet Division Additional Secretary Md Shamsul Arefin said that the meeting also approved three separate proposals under which the Bangladesh Chemical Industries Corporation (BCIC) under the Ministry of Industries would procure some 90,000 metric tons of fertilizer.

Arefin said the CCGP meeting approved another proposal from the Secondary and Higher Education Division for awarding the contracts of two packages to the joint venture of The Builders Engineers Associates Ltd, Electro Global, package no-PW-6(2) and to the joint venture of MBPL and ATCL with around Taka 100.61 crore under the project for further development of Bangladesh Agricultural University.

He also informed that a proposal from the Bangladesh Bureau of Statistics (BBS) for procuring tabs was withdrawn from the meeting and it is likely to be submitted again before the next meeting.