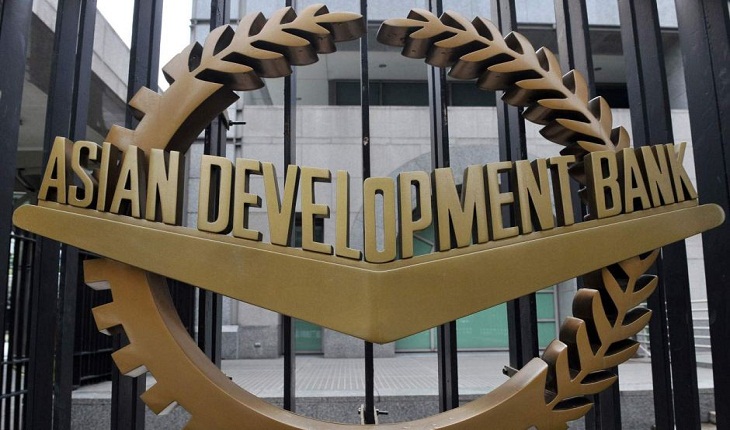 The Asian Development Bank (ADB) has approved a loan package of $200 million to help Bangladesh strengthen its urban infrastructure, service delivery and governance in municipalities.

The additional ADB financing will help implement the 3rd urban governance and infrastructure project, which is designed to improve service delivery and the urban environment in municipalities, said ADB Urban Development Specialist Alexandra Vogl after approval of the fund.

He said the country's municipalities need significant investment to not only improve service delivery and the urban environment, but also strengthen resilience to climate change.

ADB provided a $65 million loan for a first performance-based urban project to support governance reforms and infrastructure improvements in 27 municipalities during 2003-2007. The second project followed in 2008-2016 backed by a loan of $87 million widening the support to 51 municipalities.

Further supported by an ongoing third project, with an ADB loan of $125 million approved in 2014, urban infrastructure and governance has significantly improved, ADB said in a statement today.

With particular emphasis on promoting climate resilience and gender equity, the additional ADB financing for the third project will enable the continued funding of priority infrastructure and governance improvements in 35 municipalities with a total population of 3.1 million. The project will also allocate funds based on governance performance to the top-performing remaining municipalities in the country.

Specifically, the additional financing for the third project, bringing total ADB financing up to $325 million, will contribute to build or improve 600 kilometers (km) of roads and 300 km of drains, and install or upgrade 180 km of pipes for water supply with 60,000 metered household connections.

Slum improvement work will be undertaken in all project towns that have slums while sludge management facilities will be built in 14 project towns and solid waste sites built or improved in 20.

This work will focus on drawing up plans to tackle poverty reduction, gender issues, slum improvement, community participation, and improving municipal financial management by completing ongoing work on computerization of tax records and billing systems. The implementation period for the project is August 2017 to June 2021.

People to bring AL back to power: PM