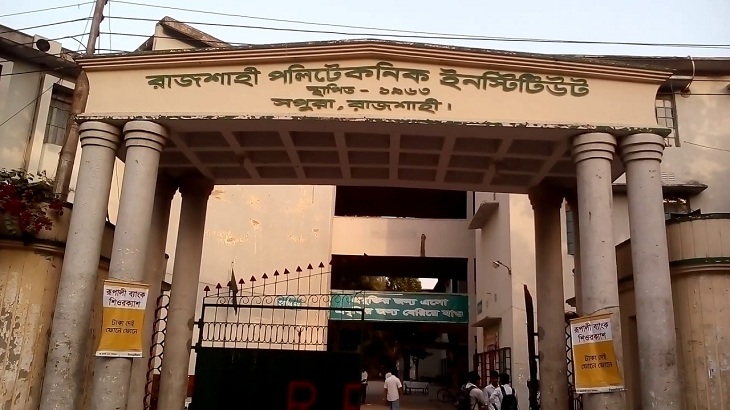 A number of leaders of the Bangladesh Chhatra League (BCL) of Rajshahi Government Polytechnic Institute unit allegedly have thrown the principal of the institute into the pond after assaulting him on the campus.

The heinous incident happened at 1:35pm on Saturday as the principal did not give chance to Kamal Hossain Sourav, a student and a leader of the BCL, to sit for the exam.

Later, the employees of the institute pulled out the principal Farid Uddin from the water.

Expressing great regret, the principal said, “I will take legal action against the wrongdoers. Such an act should not be tolerated at all.”