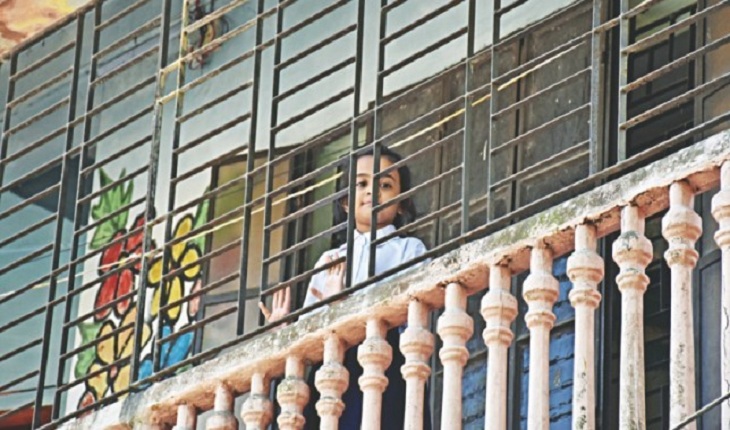 In order to prevent Covid-19 transmission, the government extended the closure of all educational institutions except Qawmi madrasas throughout Bangladesh until December 19.

In this respect, the Ministry of Education released a notice on Thursday.

Earlier in March, after the first cases of Covid-19 in Bangladesh were recorded on March 8, the government ordered all the schools , colleges and universities across the country to shut down on March 17.

Since then, the shutdown has been extended several times, with the most recent one being released on Thursday.

For schools and colleges, the government has been operating a distance-learning program through Sangsad Television. For primary and secondary-level students as well, classes take place on Facebook and YouTube.

To keep up with their coursework, several colleges have also begun online courses.

Books festival begins amid joy and enthusiasm of students today

HSC results in Jan after issuance of ordinance: Dipu Moni