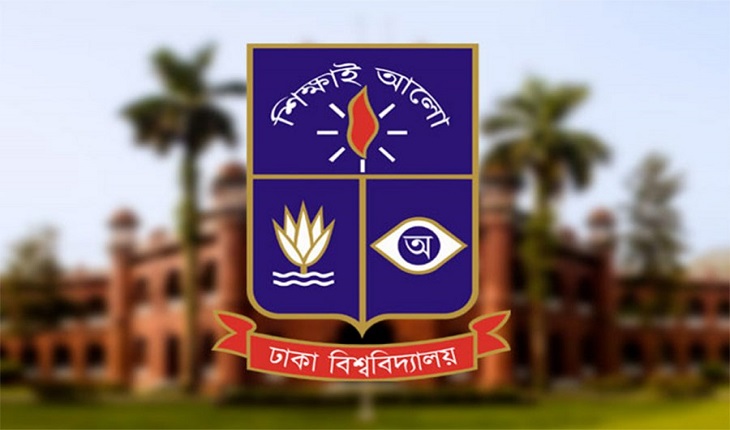 The admission test of Dhaka University was postponed for two more months for the second time as the epidemic situation did not improve during the coronal period. According to the new decision, the admission test for the first-year undergraduate (honors) class of the 2020-21 academic year will start from October 1.

All these decisions were taken at the meeting of the Deans Committee of Dhaka University on 13 July (Tuesday).

According to the new decision, the students will be evaluated on the basis of a total of 100 marks. For GPA of SSC and HSC, there will be 20 marks, the remaining 80 marks will be for the examination. Out of the 80 marks, 30 marks will be MCQ and 50 marks will be written test.