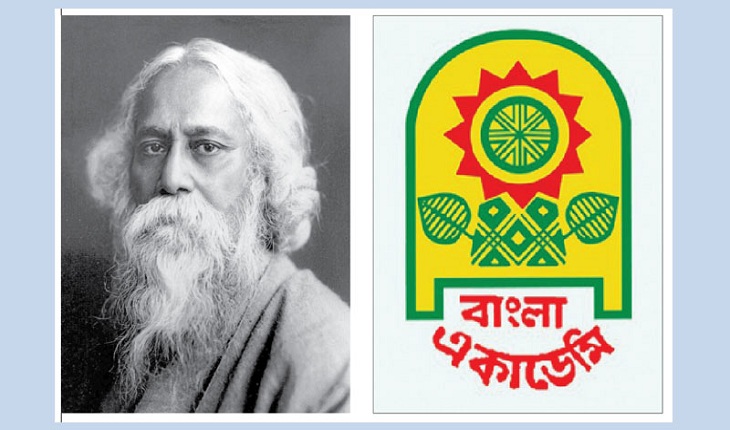 Bangla Academy will observe the 158th birth anniversary of Rabindranath Tagore on Wednesday.

The academy announced the names in a press release on Monday.

The awards will be handed over at Wednesday’s event.

At Wednesday’s event, Professor Anawarul Karim will deliver the keynote speech ‘Rabindranath’s Bangladesh: His thoughts on Education and Country’.

The programme will be presided over by Professor Anisuzzaman while the DG will deliver the welcome speech. It will end with a colourful cultural presentation on Rabindranath’s works.