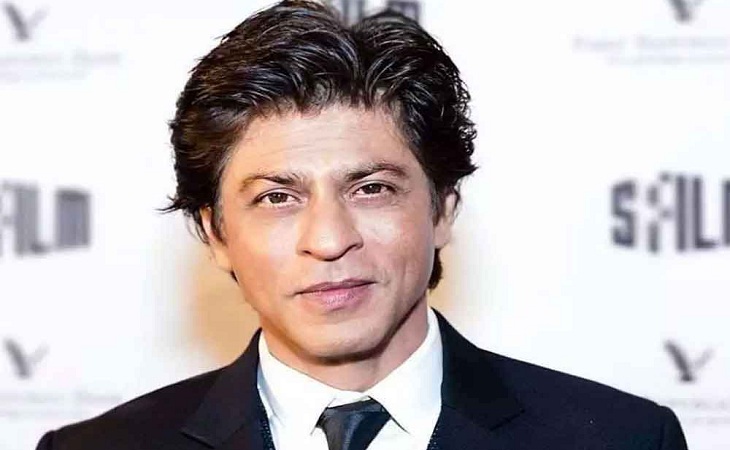 According to sources, it is a horror series titled Betaal, written and directed by Patrick Graham, co-directed by Nikhil Mahajan. It will be co-produced by Gaurav Verma, Red Chillies Entertainment and Netflix.

Graham had earlier helmed Radhika Apte-starrer Ghoul for Netflix.
This series is reportedly going to feature Vineet Kumar Singh and Aahana Kumra among others.

The official announcement will be made soon.

This will mark as the third piece of content to be produced by Red Chillies Entertainment for Netflix, after Bard of Blood, featuring Emraan Hashmi, and Class of 83 with Bobby Deol.

Class of 83 is directed by Atul Sabharwal. The film tells the story of an upright policeman-turned-police instructor whose students grapple with the complexities of honour, morals and devotion towards their nation.

Recently, Netflix had announced that Bard of Blood will premiere on its platform on September 27.