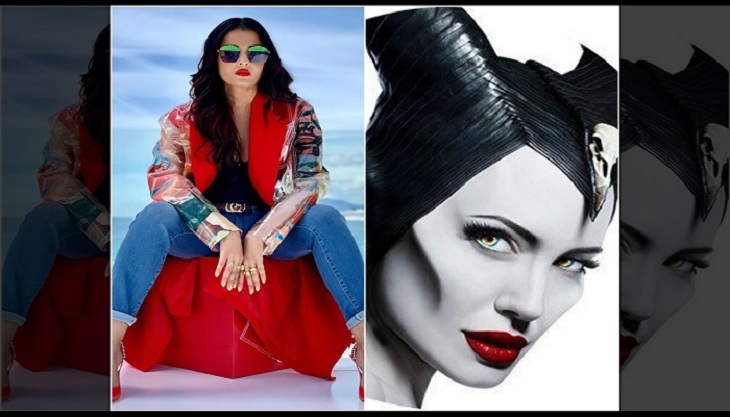 The central character Maleficent is voiced by Jolie in the original version of the much-awaited sequel Maleficent: Mistress Of Evil, a tale of good versus evil, reports The Sattesman.

On Tuesday, film critic and trade analyst Taran Adarsh took to his official Twitter handle to announce the latest update.

Helmed by Joachim Ronning, the American dark fantasy adventure film is produced by Walt Disney Pictures. Jolie reprises her iconic role as Maleficent in the follow-up to the 2014 film. It is written by Linda Woolverton, Micah Firzerman-Blue, and Noah Harpster from a story by Woolverton.

Angelina Jolie not ruling out public office in her future