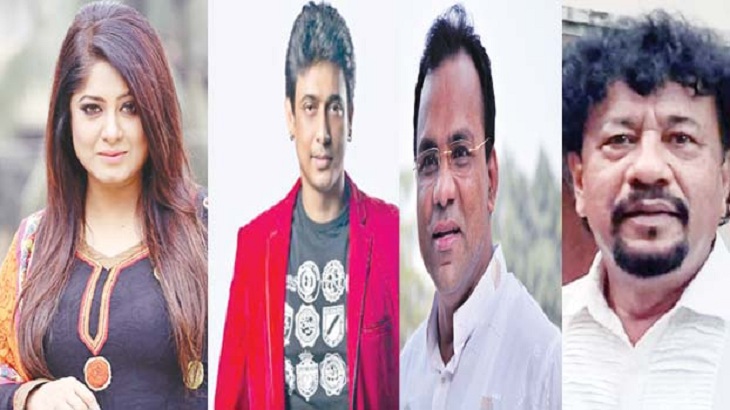 According to Election Commission sources, the total number of voters in the election is 449.

Actress Moushumi and actor Misha Saudagar are contesting for the post of president in the biennial election of the association.

Elias Cobra is Jayed Khan’s rival for the post of general secretary while Monowar Hossain Dipjol, Rubel and Nana Shah are vying for the vice-president’s seat.

Arman and Sanko Panja are the candidates for assistant general secretary post.