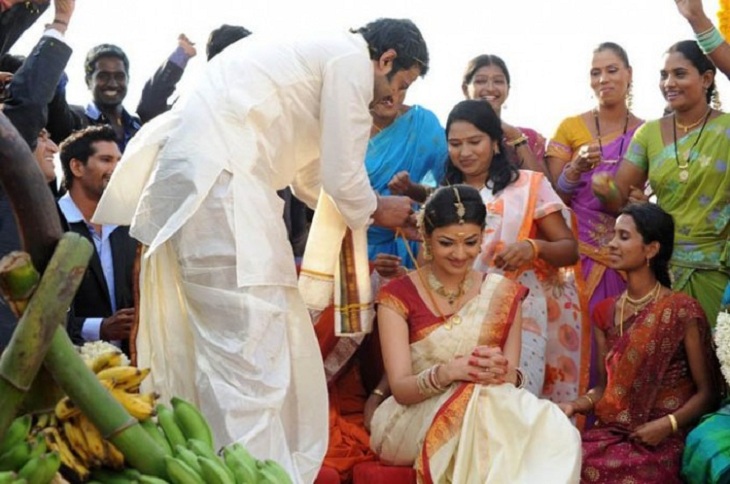 The bollywood actress Kajal Aggarwal opened up about her plans to settle down during a conversation with Lakshmi Manchu on VOOT’s Feet Up with the Stars Telugu, reports IANS.

When Lakshmi asked her about her wedding plans, Kajal said: “Yes, I am planning for a wedding soon.”

Asked about the qualities that she would want in her husband, she said: “Quite a lot of things, but most importantly he should be possessive, caring and spiritual.”

The actress also opened up about her beliefs, saying “I’m very Spiritual, I even have a small idol of Lord Shiva which travels with me wherever I go.”

When the host asked her “Kill, Hook Up or Marry”, she said: “Ram Charan – Kill, NT Rama Rao Jr -Hook up and Prabhas – Marry.”

Neha Kakkar forcibly kissed by a contestant of Indian Idol