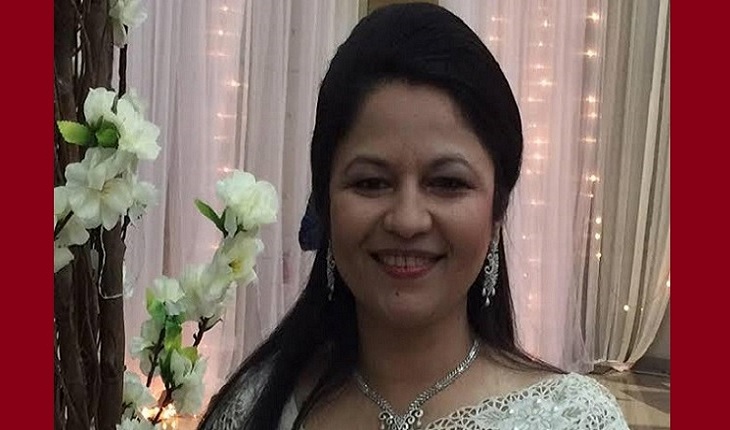 Poet Gultekin Khan, the ex-wife of legendary writer Humayun Ahmed, had tied the knot again with an additional secretary and poet Aftab Ahmed, according to media reports.

Both divorced poet got married two weeks earlier in a small family gathering at Gultekin’s residence in Dhaka. After being married, the 56-year old bride also a mother of four children flew to America.

The post-nuptial reception will be held after two weeks when she returned to Dhaka again.

For the last 7/8 years, after being separated from Humayun Ahmed in 2003, Gultikin got involved in a friendship with Aftab Ahmed, Additional Secretary of the Ministry of Youth and Sports. The friendship slowly turned into a deep affection to love.

Aftab Ahmed, the father of an only child studying in London, also got separated from his barrister wife 10 years ago.

Gultekin has been single since 2003. She did not get married even after her first husband Humayun Ahmed got married to Shawon in 2005.