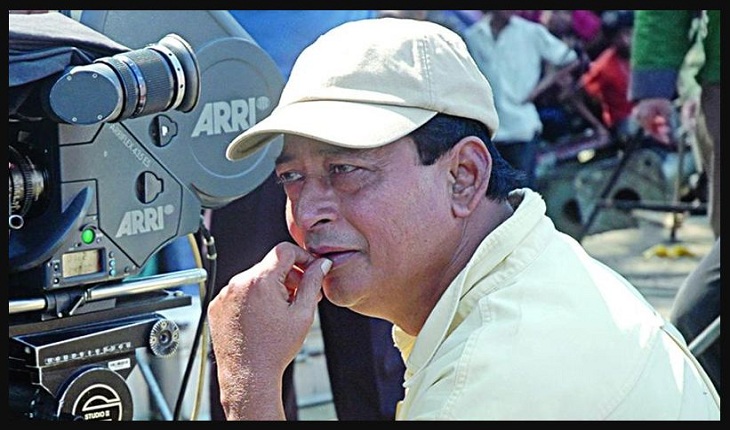 Confirming this to the press, Bangladesh Cinematographer's secretary Samiti Kabirul Islam Khan said, "Mahfuzur Rahman breathed his last in a private hospital at 12:26 am." Mahfuzur Rahman Khan, the nine-time winning cinematographer of the National Award, was admitted to Green Life Hospital Limited when he fell sick at night on 25 November last.

Then, according to the recommendation of physicians, he was moved to United Hospital and placed on the life-support system. The artist died early Friday while receiving treatment at the latter hospital.

Kabirul Islam Khan said, "Mahfuzur Rahman Khan's first namaz-e-janaza is scheduled to be held this afternoon at the Chawkbazar Shahi Jame Mosque in Old Dhaka." Later, he said, his body could be taken to the Bangladesh Film Development Corporation (BFDC) following the permission of his family members.