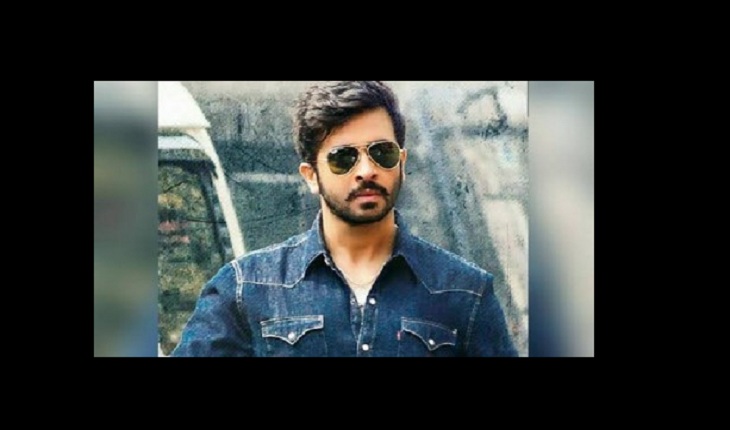 Dhallywood heartthrob Shakib Khan gained weight for the movie ‘Beer’. After completion of shooting of the movie, he came back to his natural look by shedding down eight kg weight.

According to several media reports, Shakib is going to act in several movies, those demand slim fit body in accordance to their characters. Considering the necessity, he shed down weight to give his body a slim look.

It is known that, he is going to sit in a meeting with Kolkata’s Sree Venkatesh Films to discuss about the possibilities of signing new movies with them on next week.

He is supposed to return Dhaka after the meeting to focus on his upcoming Eid films, sources said.