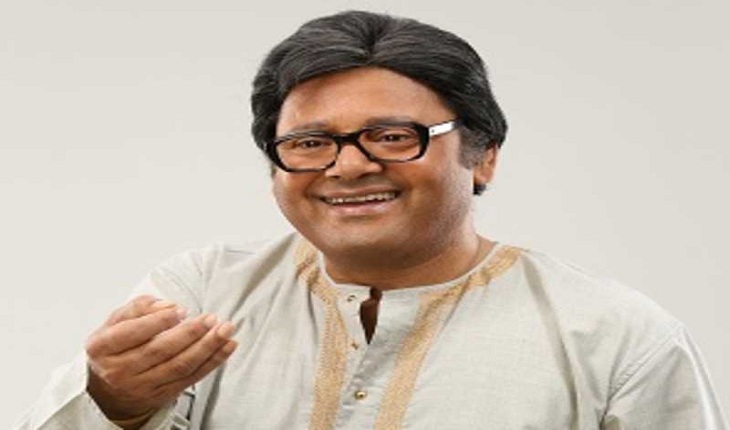 Bengali actor-turned-politician Tapas Paul passed away at a private hospital early Tuesday. He was 61.

Paul complained of chest pain at the Mumbai airport and was rushed to a hospital in Juhu where he died around 4 am.

Tapas went to Mumbai to visit his daughter house and felt sick at Mumbai airport while returning to Kolkata.

The Tollywood star had been suffering from heart ailments and was hospitalised several times for treatment during the past two years.

He won the 2014 general elections from the Krishnanagar Lok Sabha constituency on a Trinamool Congress (TMC) ticket.