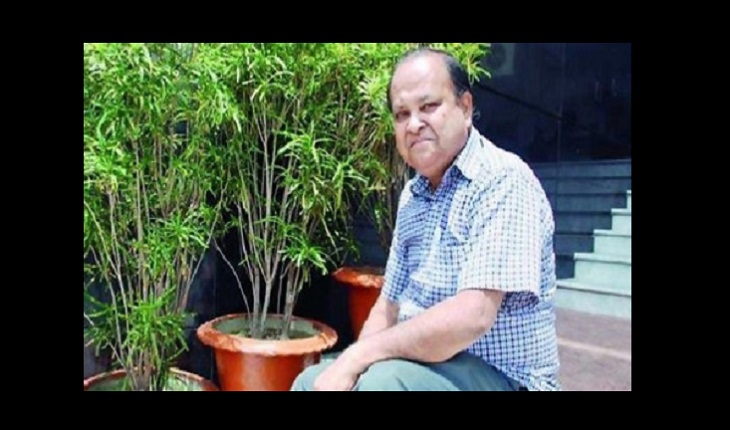 Actor Mohiuddin Bahar, a famous actor in the 'Ittadi' magazine show, passed away on Monday morning. He was 73 years old.

Md Moinuddind, the actor's elder son, confirmed the matter to the media.

He said the actor had rushed to Ibrahim Diabetic Hospital in Dhaka from his home in Dayaganj after his condition worsened this morning, where he was pronounced  dead by a duty doctor.

He had been suffering from various physical problems including heart and kidney diseases for a long time, he said.

Mohiuddin left behind his wife, two sons, a daughter and a host of well wishers to mourn his death.