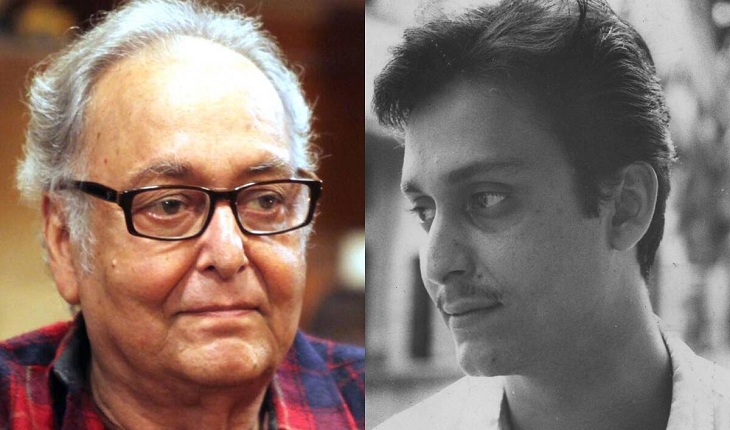 On Sunday, legendary Bengali actor Soumitra Chatterjee died in a hospital in Kolkata. He'd been 85.

At 12:15 pm, at the Belle Vue Clinic, the Dadasaheb Phalke awardee breathed his last.

Chatterjee has received many awards and honours, including the Padma Bhushan, the Dadasaheb Phalke Award, national awards and the Sangeet Natak Akademi Tagore Ratna, as one of Bengal's most celebrated actors.

He is best known for his collaboration with Oscar-winner Satyajit Ray and the Feluda film.