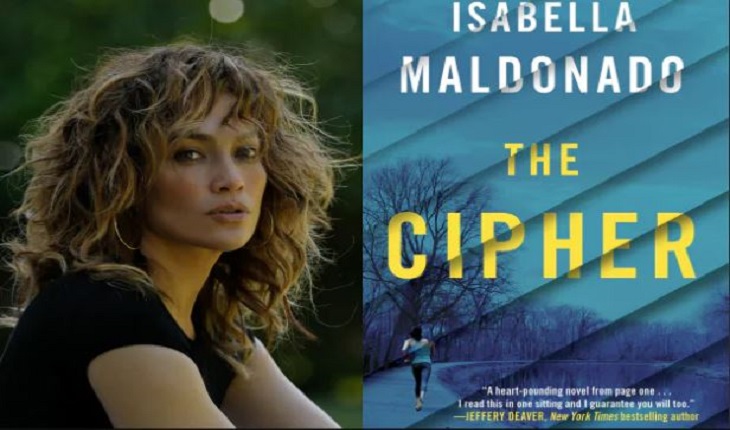 For Netflix, American singer-actor Jennifer Lopez is set to topline "The Cipher" function.

The film is based on the novel of the same name by author Isabella Maldonado and the streamer opted for the book recorded by Variety for Lopez and manufacturing partners Elaine Goldsmith-Thomas and Benny Medina.

The "Hustlers" star will test the role of FBI agent Nina Guerrera, who, after leaving complicated codes and riddles online that are connected to his latest murders, is drawn into a serial killer's investigation.

Liza Fleissig, Ginger Harris-Dontzin, Catherine Hagedorn and Maldonado are the executive producers for this project.

Next, Lopez will feature "Marry Me" in Universal Pictures as well as "The Godmother" by fimmaker Reed Morano.

She will also star in "Shotgun Wedding" at Lionsgate, about a couple whose wedding destination is high-jacked by criminals, co-starring Armie Hammer.