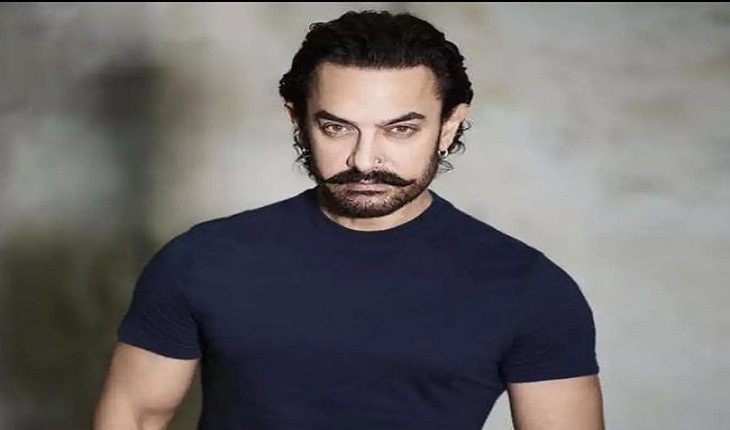 Bollywood superstar Aamir Khan is going on a communication detox and has decided to turn off his phone completely, so that it does not come in the way of work and personal life.

The actor’s spokesperson revealed that Aamir took a break from “Laal Singh Chaddha” to shoot a cameo for his friend, Amin Hajee’s directorial debut “Koi Jaane Na” in Jaipur.

It is now learned that Aamir is back in Mumbai and all geared up to get back to his own film, “Laal Singh Chaddha”. He will finish the pending schedule of the film and then get into post-production with director Advait Chandan, to get it ready for a Christmas 2021 release.

In doing so, Aamir has decided to turn off his phone completely from Monday so that it doesn’t come in the way of conducting work and personal life.

“Aamir feels that he is addicted by his cellphone and that’s impacting his personal and professional space. Hence, he has decided to go incognito and operate like in the older days,” said the source.

The source added that Aamir has asked “all his close confidantes to reach out to his manager in case of urgency or work-related queries”, adding: “Even his social media accounts now will be managed by the team until the release of ‘Laal Singh Chaddha’.”