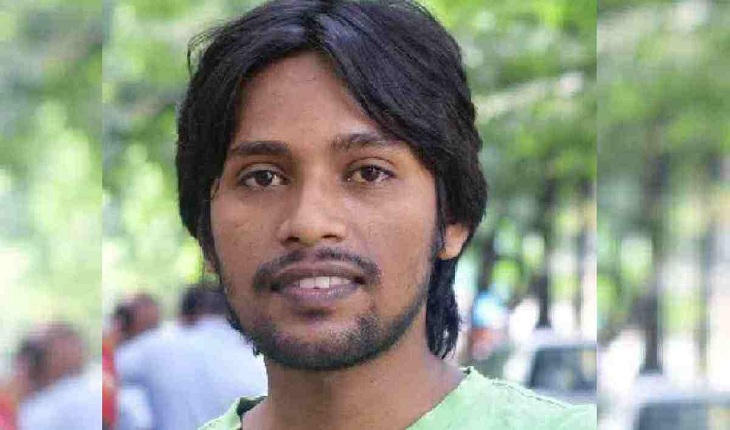 The series will be released through the over-the-top (OTT) content platform streaming service and production company Netflix.

The company offers a wide variety of award-winning TV shows, movies, anime, documentaries, and more on thousands of internet-connected devices.

Although Megh will write the first five episodes from Bangladesh, he will have to go to Australia to pen down the next 25.

Darren Keith Russell once served in the Australian Army and then worked in mining companies.

Demo Sa’moss Notorious” would be based on the real-life experiences of Darren Keith, Megh said. “A Hollywood team will make a film on the autobiographical story.”

This film is supposed to be sponsored by renowned mining companies Valley Longwall and Mastermyne Pty.

Megh also said he wrote a screenplay for a Hollywood film for a German producer.He is the owner of the international film distribution company “Cinemaking” and founder and director of “Cinemaking International Film Festival,” too.