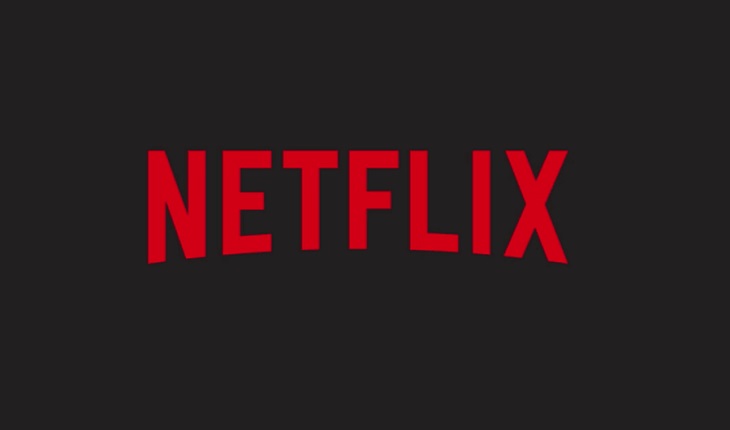 Netflix has announced the acquisition of its first video game studio, as the streaming giant bids to expand its entertainment empire with a push into the lucrative gaming sector.

The company announced Tuesday that it has bought the California-based Night School Studio, best known as the creators of paranormal thriller game
Oxenfree.

Netflix had indicated its intention to venture into video games in July, eyeing potential hits based on the storylines of popular TV series.

The company said Night School's "artistic excellence and proven track record make them invaluable partners as we build out the creative capabilities and library of Netflix games together".

Night School co-founder Sean Krankel said in a blog post that it was "a surreal honor" to be the first games developer to join Netflix.

"Netflix gives film, TV, and now game makers an unprecedented canvas to create and deliver excellent entertainment to millions of people," he wrote.

"There's a kaleidoscope of butterflies in our team's collective stomachs."

Netflix has already signalled that access to the games it develops will be included in customers' membership.

The streaming giant said in August that it was starting limited testing of its gaming capabilities, with Android users in Poland able to try two games based on its "Stranger Things" horror series.

Along with its interest in games inspired by television, Netflix has previously developed various TV shows and movies based on games.

This week it announced it has commissioned a third season of "The Witcher", which is based on a series of fantasy novels and video games.

A kids' TV show based on "Sonic the Hedgehog" is due to be released next year, while a series based on multiplayer battle epic "League of Legends" is out in November.

Netflix's expansion into video games comes as it appears to be reaching a saturation point in the United States in terms of the number of households it can reach.

The company has openly said it competes with hit games such as Fortnite for people's online entertainment time, and analysts suggest offering games could help attract new subscribers.

The global gaming market now exceeds $300 billion, according to an April study by consulting firm Accenture.