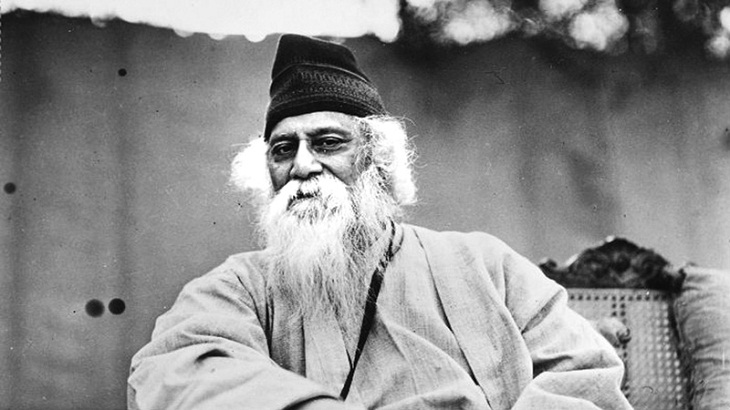 Indira Gandhi Cultural Centre(IGCC) will celebrate the 156th birth anniversary of Rabindranath Tagore with a lecture on Tagore by Pankaj Saha, poet and TV personality from Kolkata, and dance drama Bhanushingher Padabali by Manipuri dancer Samina Husain Prema and troupe on Friday at Chhayanaut.

Pankaj Saha is a former producer of BBC London and former director of Doordarshan Kendra (Television India), Kolkata and Santiniketan.

He is an eminent researcher on Tagore. He regularly writes research-based articles and delivers lectures in Universities and in important events, said a press release of Indian High Commission in Dhaka.

'Bhanushingher Padabali' is a book of poems in Maithili written by Rabindranath Tagore at a very young age and was his first published work.

Samina got her initial training in Manipuri dance from Chhayanaut Sangeet Vidyayatan with first class. Later she got advanced and special training from the renowned exponent of Manipuri dance, Guru Kalavati Devi.