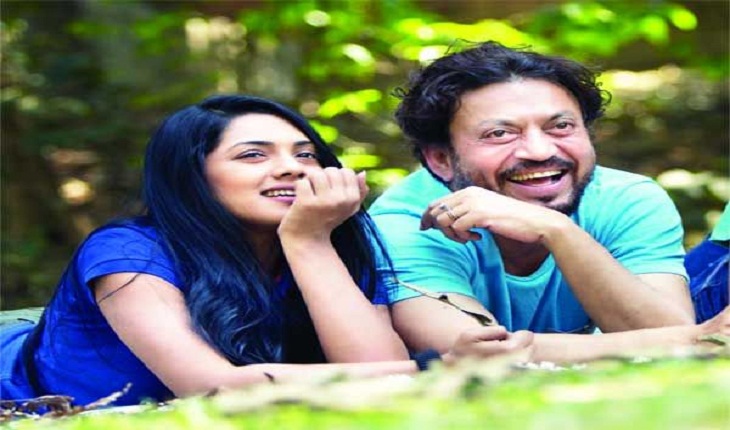 Iftekhar Uddin Nowshad, one of the members of the board, said, “Now there is no restriction in the screening of the film.”

Nowshad came up with the remark on Wednesday adding that the release date will be announced soon.

Information ministry halted the film’s NOC on 16 February 2017 after noted writer Humayun Ahmed’s wife Meher Afroz Shaon had sought the government’s attention saying that a part of the film resembles a period of her deceased husband’s life.

The film was written and directed by Mostofa Sarwar Farooki while it was produced by Himanshu Dhanuka, Abdul Aziz and Irrfan Khan under the banner of Eskay Movies and Jaaz Multimedia along with Irrfan Khan Films.

The film got recognition from different platforms in many countries.

Don't try to influence anyone on National Film Awards: PM

Abdul Kader will live in the hearts of the people: Prime Minister