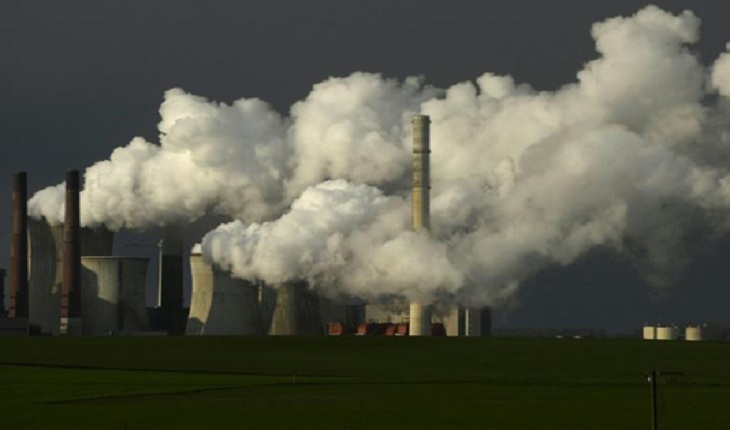 Industry could cheaply and easily slash humanity’s methane emissions by at least 30 percent in a decade, the United Nations said Thursday, adding that such cuts would slow global warming and prevent hundreds of thousands of deaths.

Curbing emissions of methane from farming, fossil fuel operations and waste management is a crucial part of efforts to restrain runaway climate change.

Certain sectors already have it in their power to dramatically cut their emissions, according to the new Global Methane Assessment by the UN-led Climate and Clean Air Coalition.

Technical solutions — mostly in the fossil fuel and waste sectors — are “readily available” and can reduce humanity’s methane emissions by more than 30 percent this decade, the analysis found.

Together with other measures that are currently available, the reduction could be as much as 45 percent, it said.

Many of these solutions are low cost and some even have “negative” costs, meaning that they would more than pay for themselves, the report found.

It said the more ambitious 45 percent reduction could avoid nearly 0.3 degrees Celsius of warming over the next two decades and reduce ground level ozone pollution.

“Fast and ambitious methane mitigation is one of the best strategies available today to deliver immediate and long-lasting multiple benefits for climate, agriculture, human and ecosystem health,” UN Environment Programme (UNEP) chief Inger Andersen said in a forward to the report.

She added that methane emission cuts were an opportunity to “simultaneously address our interlinked planetary crises” — ranging across climate, biodiversity and waste — and “make peace with nature”.

Earth’s average surface temperature has risen about 1.2C above that benchmark already, enough to boost the severity of droughts, heatwaves and superstorms made more destructive by rising seas.

The new UN report evaluated impacts of methane emissions — and the benefits of reducing them — using five global climate models.

Of the technological solutions readily available to cut emissions, nearly half were in fossil fuels, with the report saying it is “relatively easy” to reduce methane at the point of emission and along production or distribution lines.

Dave Reay, chair in carbon management and executive director of the Edinburgh Climate Change Institute, University of Edinburgh, said “wasteful extraction methods and leaky supply lines” in oil, gas and coal meant that these fossil fuels have a “hefty hidden climate penalty”, even before they are burned.

“By capturing methane from oil wells and coal mines, and plugging all those leaks, a major driver of climate change is cut down to size while simultaneously creating new green jobs and improving air quality for us all,” he said in comments to the Science Media Centre.

“Seldom in the world of climate change action is there a solution so stuffed with win-wins.”

CO2 is responsible for more than three-quarters of global warming. But methane also plays an important role.

It has a warming potential 28 times greater than CO2 over a 100-year period and its concentration in the atmosphere has more than doubled since the Industrial Revolution. Over a 20-year period, it is more than 80 times as potent.

Not acting to cut methane emissions when there are readily available options is “ethically untenable”, said Joeri Rogelj, director of research at the Grantham Institute, Imperial College London.