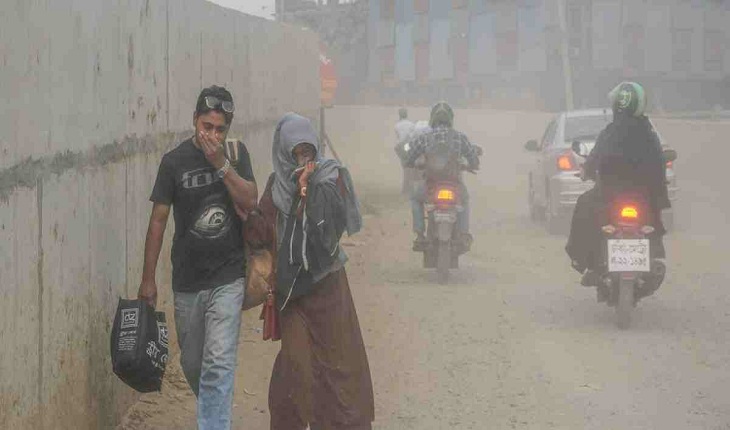 Dhaka ranks 137th out of 140 cities in the Economist Intelligence Unit's list of livable cities for 2021. In other words, Dhaka is not a livable city at all. Even before that, the city was on the list of uninhabitable cities. In 2018, Dhaka was the 139th city on this list.

Auckland, New Zealand tops the list of livable cities in the latest 2021 survey. Osaka is second, Adelaide is third, Tokyo is fourth, Wellington is fifth, Perth is sixth, Zurich is seventh, Geneva is eighth, Melbourne is ninth and Brisbane is tenth.

That means the top 10 livable cities include two in New Zealand, two in Japan, four in Australia, and two in Switzerland.

The list of livable cities has changed drastically due to the Corona epidemic. The Austrian capital Vienna has been at the top of the list since 2018. But this time Vienna did not get a place in the top ten cities. In 2019, Melbourne, Australia was in the second position with the same point as Vienna.

The previous year, Dhaka was ranked 138th on the list of livable cities. As such, it can be said that the situation in Dhaka has advanced one step this time. However, this list is not satisfactory, experts said. According to the EIU survey, the Syrian city of Damascus is at the bottom of the list of livable cities. This city ranks 140th. That means the war-torn city is completely uninhabitable.