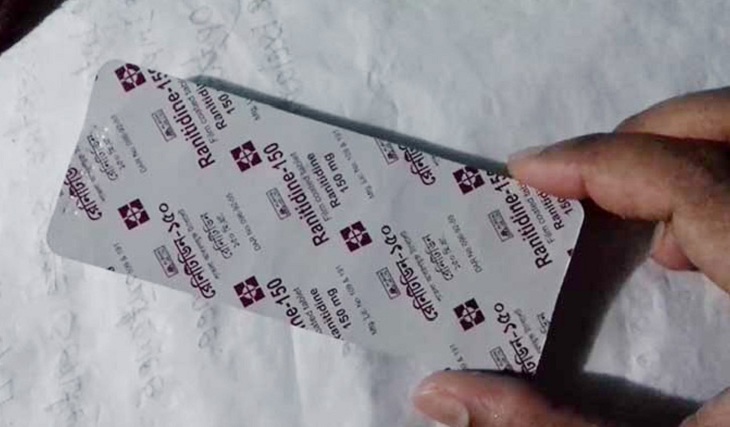 The government has banned the production and marketing of Ranitidine tablets, mostly used to treat ulcers of the stomach.

The drug authority in Bangladesh banned the product on Sunday after GlaxoSmithKline Pharmaceuticals’ voluntary recall of Ranitidine tablets produced in India following an alleged detection of genotoxic nitrosamine NDMA by global and Indian regulatory authorities.

The import of raw material for making Ranitidine hydrochloride tablets from India’s Saraca Laboratories Ltd has also been temporarily banned.