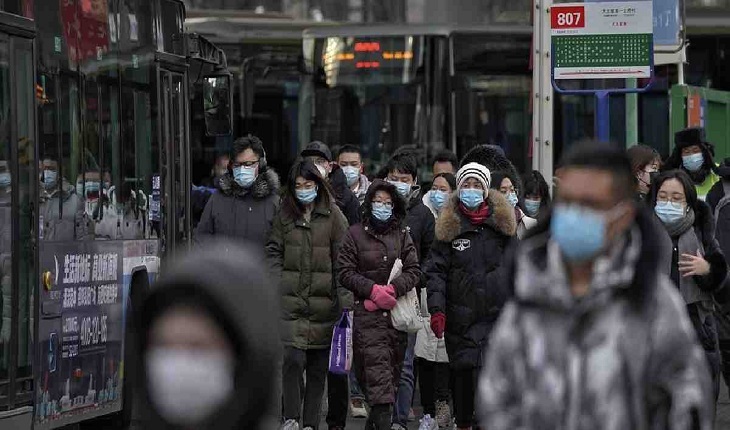 Covid-19 continues its onslaught across the world, even with mass inoculations underway. The overall number of corona cases has now topped 165 million.

The total cases and fatalities reached 165,253,588 and 3,425,648, respectively, on Friday morning, as per the latest data released by Johns Hopkins University (JHU).

India has been experiencing a precarious situation of handling the Covid-19 situation as the country has registered 26,030,674 cases with 291,365 deaths to date.

However, a Hindustan Times analysis shows that some of India’s Covid-19 hotspots are on a recovery path with seven out of every 10 Indians living in the 19 Indian states and Union territories, some of which were its early epicenters, seeing an improvement.

Among the 19 are Delhi, Chhattisgarh, Madhya Pradesh, Maharashtra, Bihar, and Uttar Pradesh, some of which were ravaged by the second wave with the healthcare systems of most being overwhelmed by a rush of hospitalizations.

Brazil has the world's second-highest Covid-19 death toll, after the United States, and the third-largest caseload, following the United States and India. The country has logged 15,898,558 cases and 444,391 deaths, as of Friday.

Bangladesh on Thursday reported 36 Covid-19 deaths in 24 hours, taking the national count to 12,284. The mortality rate though remains static at 1.56%.

Besides, the country saw 1,457 new cases as 19,437 samples were tested during the 24-hour period, the Directorate General of Health Services (DGHS) said.

In the past 24 hours, not a single citizen in the country received the first dose of the vaccine. However, 53,915 people received the second dose during the period.

The administering of the first dose has remained suspended since April 26. Also, the country, the prime recipient of the Oxford-AstraZeneca vaccine, has suspended the registration for Covid-19 jabs due to an acute shortage of the same amid a delay in the timely arrival of shipments from India.

Tk 50cr ‘misappropriated’ but no guarantee of vaccine: GM Quader