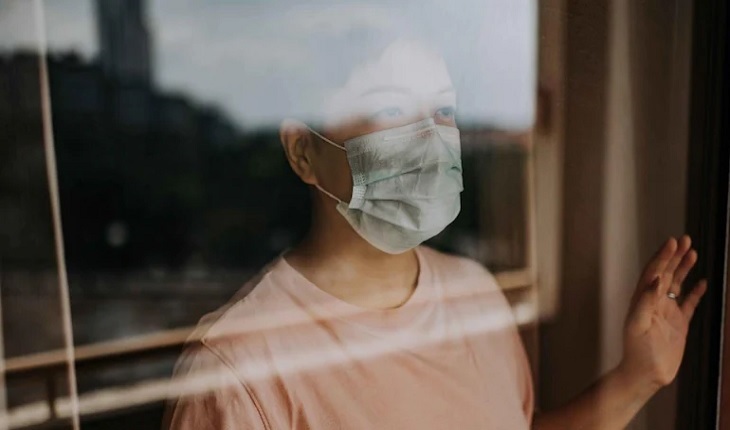 Nearly 3 mln COVID-19 cases and more than 55,000 deaths were registered this past week worldwide by experts of the World Health Organization (WHO).

The incidence rate rose by 10% compared with the previous seven days, and the mortality rate increased by 3%, the WHO headquarters in Geneva reported on Wednesday.

The overall number of new COVID-19 cases last week (from July 5 to July 11) reached nearly 3 million, some 10% more compared with the previous week, according to the weekly epidemiological bulletin. Over the past week, over 55,000 people died, or 3% more than in the previous seven days. Before that, the mortality rate had been declining for more than 2 months.

The mortality rate surged in Africa (by 50%) and in Southeast Asia (by 26%). A notable decline in fatalities was seen in the Americas (11%).

According to the WHO bulletin, the highly contagious Delta variant of COVID-19, which was first discovered in India in October 2020, has been detected in 111 countries.

Tk 50cr ‘misappropriated’ but no guarantee of vaccine: GM Quader