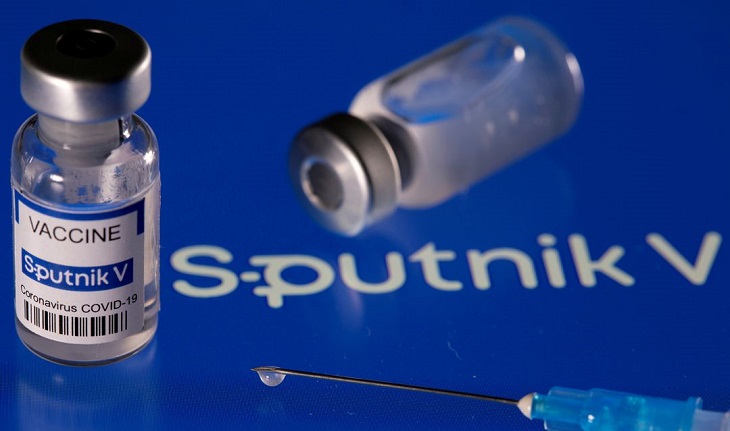 Russia's Sputnik V coronavirus vaccine in the safest and the most effective vaccine in the world, CEO of the Russian Direct Investment Fund (RDIF) Kirill Dmitriev said in an interview with the Izvestia daily that came out on Thursday.

"The latest data indicate that it is the best, the most effective and safest vaccine in the world," he said.

As an example, he cited a study conducted in Hungary. It demonstrated that Sputnik V's efficacy is 98% "It is the highest figure. It means that people inoculated with Sputnik V are protected against death from the coronavirus infection by 130 times better than those unvaccinated. It is the highest level of protection among the five vaccines that were studied," he said.

He also noted that Sputnik V's efficacy lasts for a longer time as compared with other vaccines and it causes much lesser side effects.

"As of today, Sputnik has demonstrated the highest efficacy among all other vaccines against genome mutations. So, there are no serious grounds to doubt Sputnik's high efficacy against new mutations," he said, adding that the Gamaleya Institute, the vaccine developer, is studying the new Omicron strain and will release its findings in two weeks.

He also said that in case of the emergence of new infectious agents, Sputnik's platform can be adapted quite swiftly and the production of a new vaccine may be launched in two to three months.

Sputnik V was registered in Russia on August 20, 2020 to become the world's first officially recognized coronavirus vaccine. By today, its has been approved for use in 71 world nations.