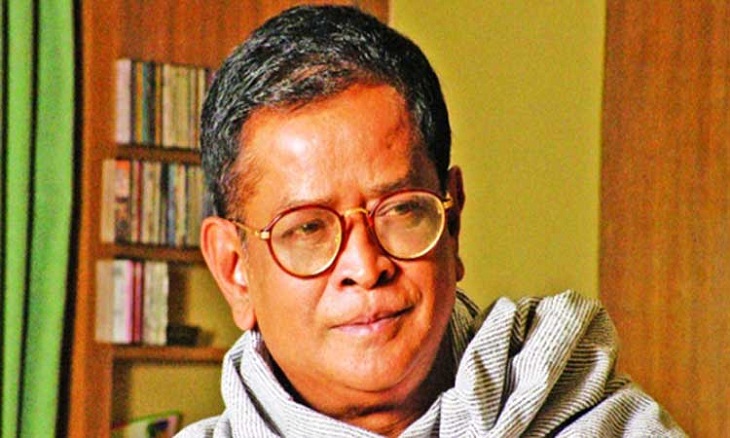 The 71th birthday of Humayun Ahmed, a great Bangladeshi writer, dramatist, screenwriter and filmmaker is being observed today in a befitting manner.

Marking his birthday, Channel-i is going to organize a fair ‘Humayun Mela’ on the television channel premises in Tejgaon area in the capital.

Humayun Ahmed, son of late Foyzur Rahman Ahmed and Ayesha Foyez, was born on November 13, 1948 at Kutubpur in Mymensingh. He died on July 19, 2012 at a hospital in New York, the USA.

In his childhood, Ahmed lived in Sylhet, Comilla, Chittagong, Bogura, Dinajpur and Panchagarh where his father was on official assignment.

Ahmed studied in Chittagong Collegiate School. He eventually passed Secondary School Certificate (SSC) examination from Bogura Zilla School in 1967 and was listed as second in merit by the Rajshahi Education Board.

He worked as a lecturer at the Bangladesh Agricultural University and later joined Dhaka University.

His breakthrough was his debut novel Nondito Naroke published in 1972. He wrote over 200 fiction and non-fiction books, all of which were bestsellers in Bangladesh.

His books were the top sellers at the Ekushey Book Fair during the 1990s and 2000s. He won the Bangla Academy Award and the Ekushey Padak award for his contribution to Bengali literature.

In the early 1990s, Ahmed emerged as a filmmaker. He went on to make a total of eight films – each based on his own novels. He received six Bangladesh National Film Awards in different categories for the films Daruchini Dwip, Aguner Poroshmoni and Ghetuputra Kamola.