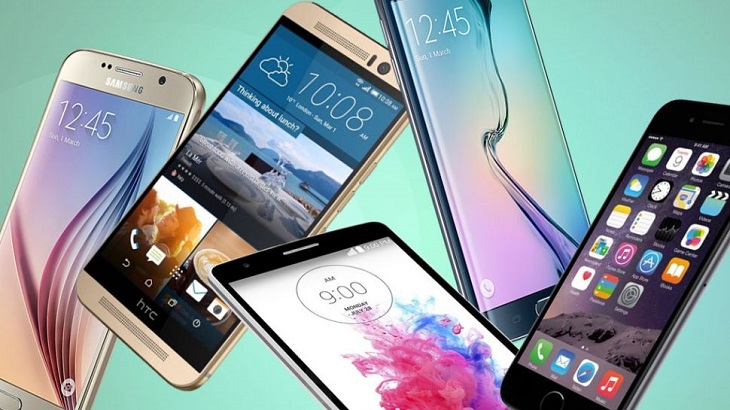 Now everyone can wait for 'smart glass' for smartphones. The scientists designed a “smart glass” that may substantially slash the energy required to power a smartphone. The touchscreen material, invented by Bodie Technologies, a University of Oxford spin-off company, is based on the technology used for rewritable DVDs, The Hindu reported on Saturday. The material uses electrical pulses to create vivid, hi-tech displays that require no power and can be viewed clearly, even in direct sunlight.

The innovation threatens to shake up the smartphone and wearable device market, because more than 90 per cent of the battery power in a mobile device is used to illuminate its display. “We can create an entire new market. You have to charge smartwatches every night, which is slowing adoption,' the English Language Indian daily added in its report. 'But if you had a smartwatch or smart glass that did not need much power, you could recharge it just once a week,” Peiman Hosseini, founder of Bodie Technologies was quoted as saying by theTelegraph.

The scientists found that by sandwiching a seven-nanometre-thick layer of a phase change material (GST) between two layers of a transparent electrode, they could use a tiny current to “draw” images within the sandwich “stack”, The Engineer reported. The team went on to demonstrate prototype pixel-like devices. These ‘nano-pixels’ can be electrically switched ‘on and off’ at will, creating the coloured dots that would form the building blocks of an extremely high-resolution display technology.