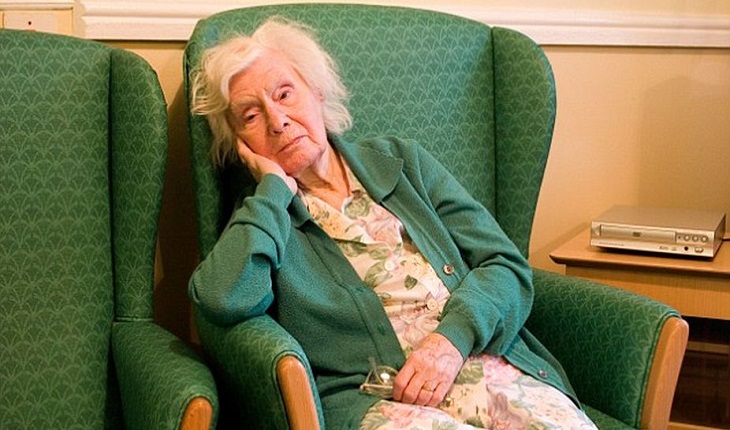 Depression may speed up brain ageing and lead to memory problems in older adults, suggests new research that offers hope of finding a new way to treat memory issues.

“Since symptoms of depression can be treated, it may be possible that treatment may also reduce thinking and memory problems,” said study author Adina Zeki Al Hazzouri of the University of Miami Miller School of Medicine in Florida, US.

The study, published in the journal Neurology, also showed that older people with greater symptoms of depression may have structural differences in the brain compared to people without symptoms.

“With as many as 25 percents of older adults experiencing symptoms of depression, it’s important to better understand the relationship between depression and memory problems,” Zeki Al Hazzouri said.

At the start of the study, 22 percent of the participants had greater symptoms of depression.

The researchers found that greater symptoms of depression were linked to worse episodic memory — a person’s ability to remember specific experiences and events.

Those with greater symptoms of depression had differences in the brain including smaller brain volume as well as a 55 percent greater chance of small vascular lesions in the brain, the findings showed.

“Small vascular lesions in the brain are markers of small vessel disease, a condition in which the walls in the small blood vessels are damaged,” said Zeki Al Hazzouri.

10 Ways to Pamper Your Mom This Mother’s Day