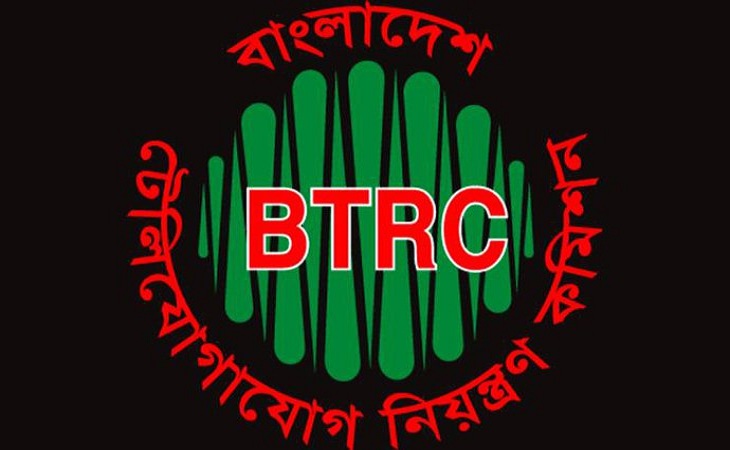 From the first day of the next month, no mobile phone operator will be allowed to offer internet packages with a validity of less than three days.

Bangladesh Telecommunication Regulatory Commission (BTRC) has issued an order recently in this regard.

As per the order, the validity of all the internet packages/offers/bundles will be at least three days and this will come into effect on 1 February.

It also said the order will be reviewed after one month.

Meanwhile, a subscriber will be able to use internet of highest Tk 5 under the 'Pay Per Use' system and on expiry of the limit, s/he will have to opt in or subscribe to an internet package or bundle or offer.

This came into effect on Sunday.

The BTRC also said a directive on the highest numbers of internet packages/bundles/offers will be issued later after determining those.

On 16 January, acting BTRC chairman Jahurul Haque said there would be no internet package with less than seven-day validity from 27 January.