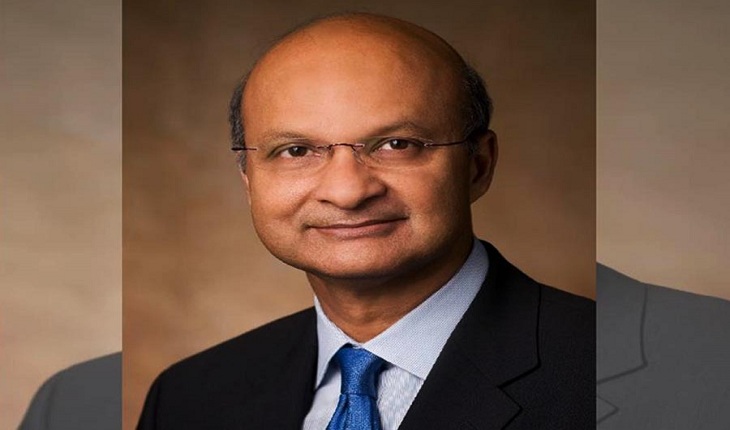 Bangladeshi-American Omar Ishrak has been elected chairman of the Intel Corporation board of directors succeeding Andy Bryant who stepped down after serving for seven years.

The California-based chip maker made the announcement on Tuesday (21 January) and said it would take immediate effect.

Omar Ishrak has been serving as chairman and chief executive officer of Medtronic, the world’s leading medical technology company, with over $27 billion in annual revenue, and operations in more than 160 countries, since June 2011.

According to his bio on Medtronic, Omar grew up in Bangladesh, and earned a Bachelor of Science Degree and PhD in Electrical Engineering from the University of London, King's College.

He is on the board of trustees of the Asia Society, which promotes mutual understanding between Asia and the United States.

Omar Ishrak was elected to Intel’s board of directors in March 2017.

Intel said Bryant, 70, will remain on the board through its 2020 annual stockholders’ meeting in May. The company said Bryant had notified the board in March last year that he did not intend to stand for re-election at this year’s meeting.

In a statement, Bryant said he had “full confidence in Omar leading the board, which is lucky  to have his expertise at leading an innovative, global company”.