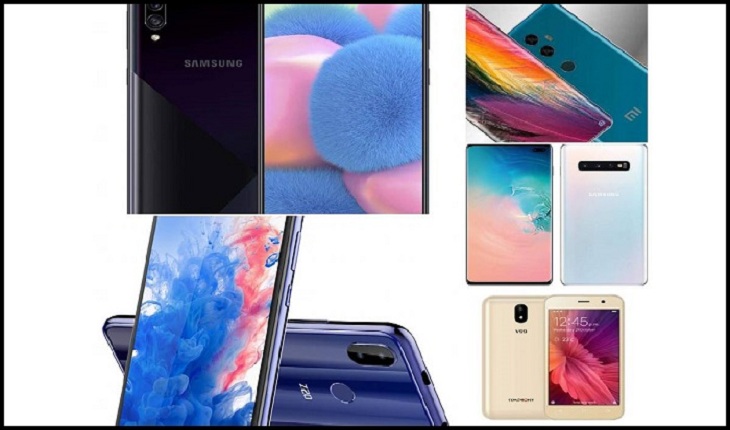 Samsung Bangladesh retained the top spot in the Bangladesh smartphone market with a total of 16.1 percent market share in the segment with a sales volume of more than 1.12 million handsets in 2019, said a press release.

Symphony, Transsion, Walton, and Xiaomi settled in the position of second, third, fourth, and fifth respectively.

Also, in terms of market value, for the last three consecutive years, Samsung has also been the market leader in Bangladesh smartphone market, which gives a real insight to its competitiveness towards innovative products.

The overall market is still dominated by feature phones with a 76.6 percent share and 22.7 million-unit shipments with a 4.9 percent annual growth. In the smartphone category, a total of 6.9 million smartphones were shipped in 2019, with a 1.4 percent year-over-year (YoY) growth.

The last quarter of the year (4Q19) saw healthy growth in the overall mobile phone shipments as the category grew 19.5 percent YoY and 16.2 percent from the previous quarter, contributing 8.8 million shipments to the year.

As per the latest data of Bangladesh Telecommunication Regulatory Commission (BTRC), in 2019, the number of locally assembled smartphones increased to 20 lakh from 7 lakh in the previous year. In 2018, the government allowed nine companies to assemble mobile phone handsets locally.

Smartphone import to be costlier

Facebook to freeze political ads before US presidential election

Neuralink: Elon Musk unveils pig with chip in its brain