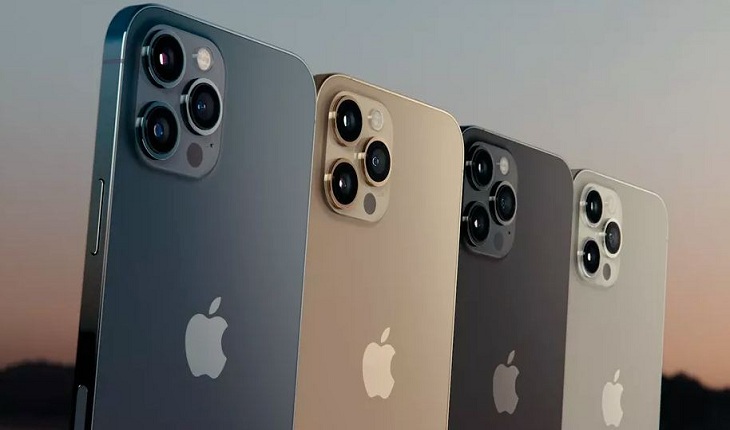 When Apple unveils its new iPhones, expect it to make a big deal of the fact that a new form of chip is the first in the world to power them.

This, we'll probably be told, would allow owners to do things like edit 4 K video, enhance high-resolution images, and play more smoothly graphically intensive video games than was possible before while using less battery power, stated by the BBC.

The "five-nanometre process" involved refers to the fact that the chip's transistors have been shrunk down-the tiny on-off switches are now only about 25 atoms wide-allowing billions more to be packed in.
Effectively, more brainpower means more.

Travel back just four years, and many insiders in the industry doubted that progress could be made so fast.

That's largely because of the ingenuity of a relatively obscure Dutch company, ASML.

Its machines cost a cool $123m (£92m) each, which is high even in relation to other semiconductor industry tools.

But it's currently the only company making them. And they are still more cost-effective than alternative options, in part because of a low defect rate.